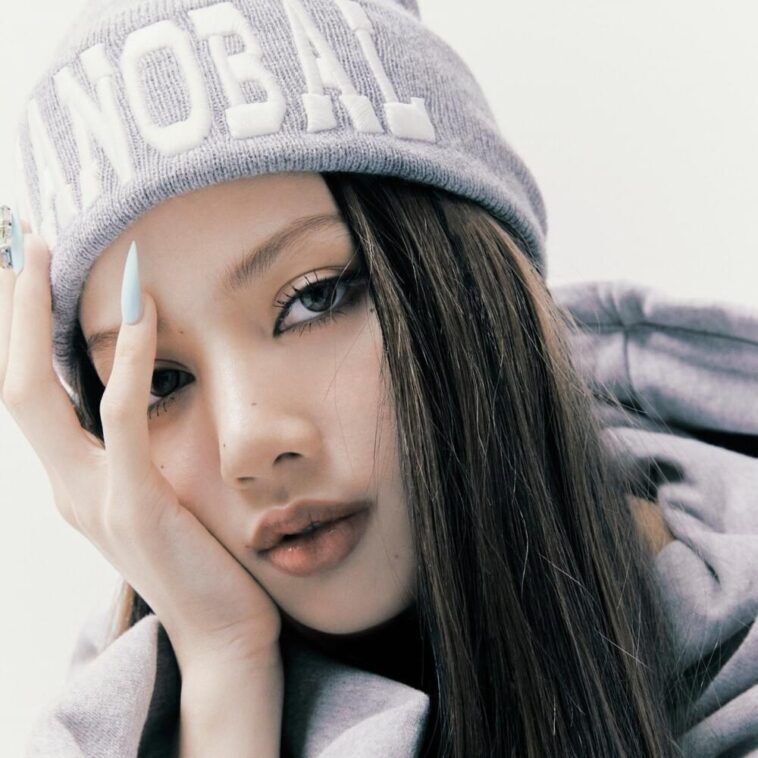 Breaking and creating new records has become the standard every time Blackpink drops something. And Lisa’s solo debut is no different.

Lisa made her solo debut with the single album Lalisa on September 10. Her debut music video of the same name has racked up an impressive 73.6 million views in the first 24 hours after its release according to the official total released by Youtube on September 13.

This breaks the previous record for Most Watched MV in 24 Hours By A Solo Artist held by Taylor Swift’s 2019 music video for ME!

Additionally, the music video for Lalisa has also become the fastest music video ever to amass over 100 million views by doing so in just two days.

Check out the music video below and share your thoughts on this record-breaking debut in the comment section!