Red Velvet are heralded as the ‘concept queens’ of Kpop. The group always brings something fresh, quirky and unique to their comebacks through their portrayal of various concepts. Over the years, they have been Pippi Longstocking-esque mannequins in Dumb Dumb, sports enthusiasts trying to kill each other in Russian Roulette, a cult of witches who kill pizza delivery guys in Peek-a-boo, and sultry, weapon weilding femme fatales in Bad Boy, among other things. 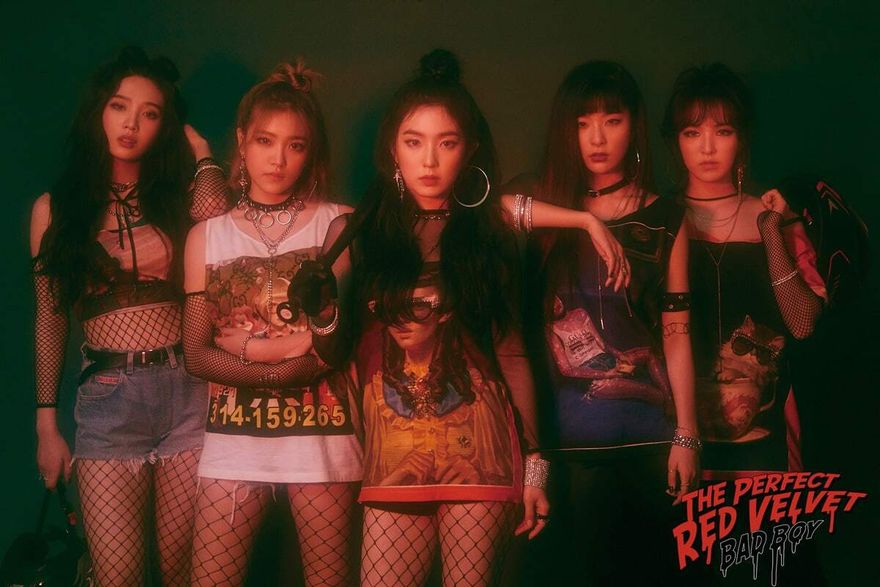 All of their concepts have been unique and the members embody these concepts very well. So, every time Red Velvet announces comebacks, their fans, Reveluvs, get excited to see what other concepts they bring to Kpop.

Red Velvet recently announced that they are coming back this month! And once again the group and the creative team behind them didn’t disappoint with their concept. The comeback titled, Feel My Rhythm, is set to release on 21 March.

Fans first got a glimpse of the concept for the comeback through a short clip titled, The ReVe Festival 2022 - Feel My Rhythm Intro, uploaded on the group’s Yotube channel on 1 March.

Then came the schedule poster uploaded to the group’s social media accounts on 6 March. 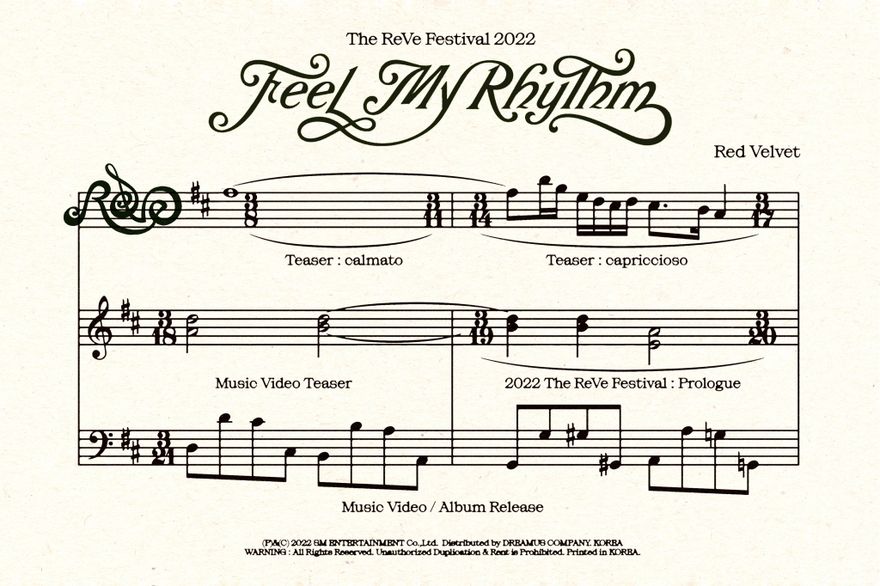 The poster resembles a music score with the time signatures set according to the release dates for contents leading upto their comeback.

After that, teaser images and videos of the ‘calamato’ concept have been put out where we see the members dressed up as ballerinas. 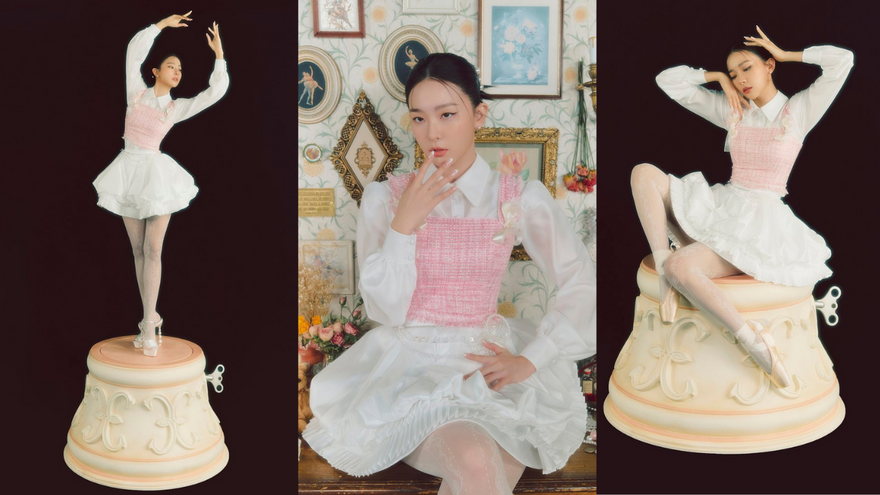 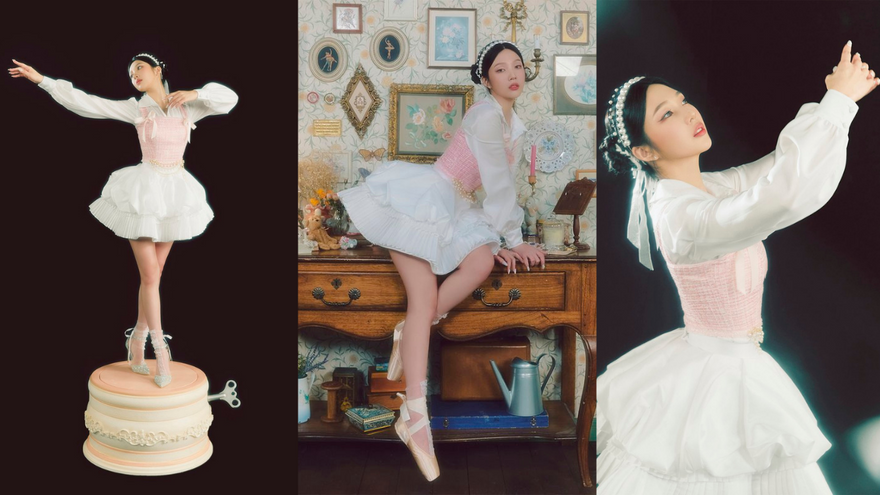 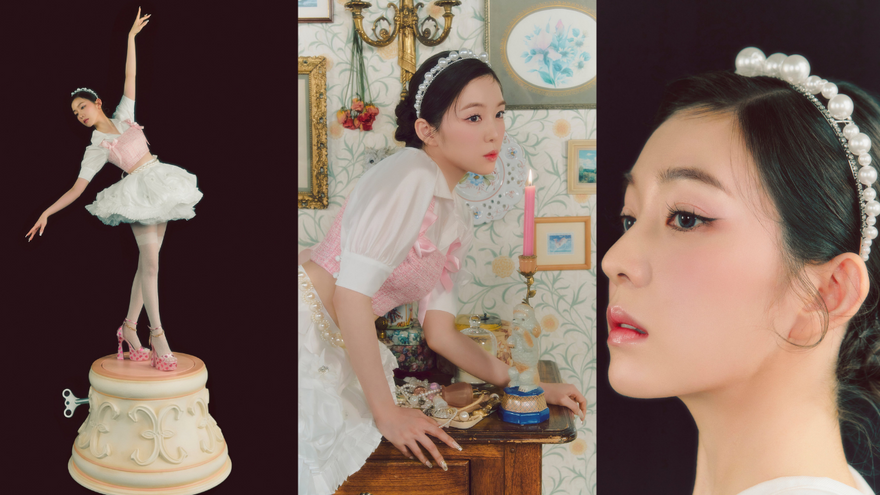 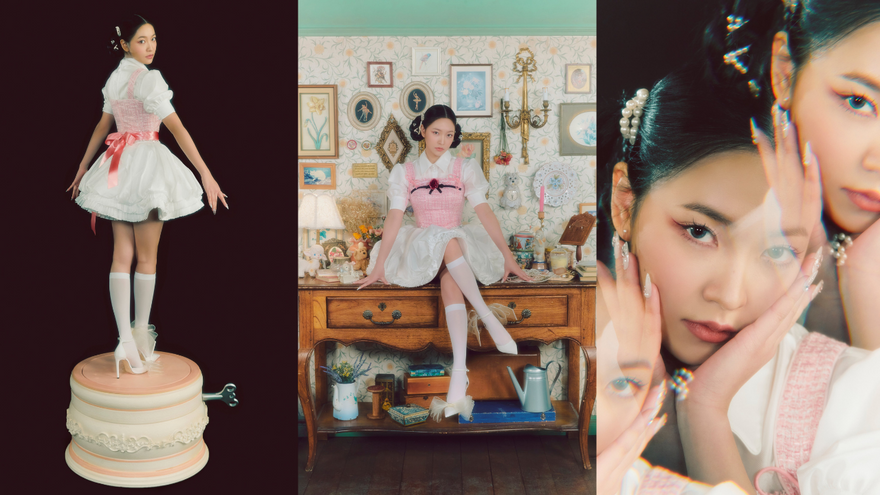 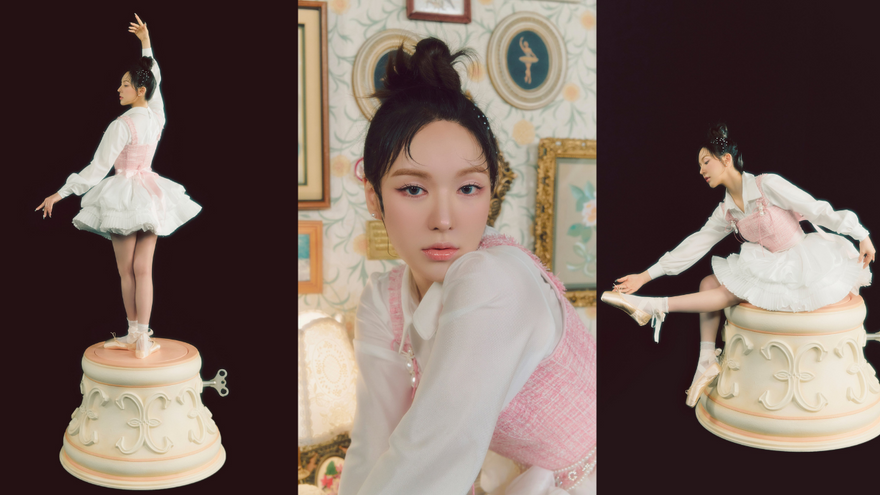 There’s no denying that the girls all look gorgeous in these photos and all of them have been receiving high praise from netizens for their visuals. However, Irene in particular is getting a lot of love from fans for her perfect portrayal of the concept and stellar poses on par with actual ballerinas. This isn’t a surprise as she has previously revealed that she used to take ballet dance lessons when she was a trainee.

We love this concept for Red Velvet and are hyped for their comeback. How do you feel about them? Leave your thoughts in the comments!

BIGBANG comeback? When exactly? I'll not tell you

My love for BIGBANG never ends