Among the many things G Dragon is famous for, his tattoos are one of the things fans find very fascinating about him. He gives special meaning to his tattoos and they all visually look very appealing. 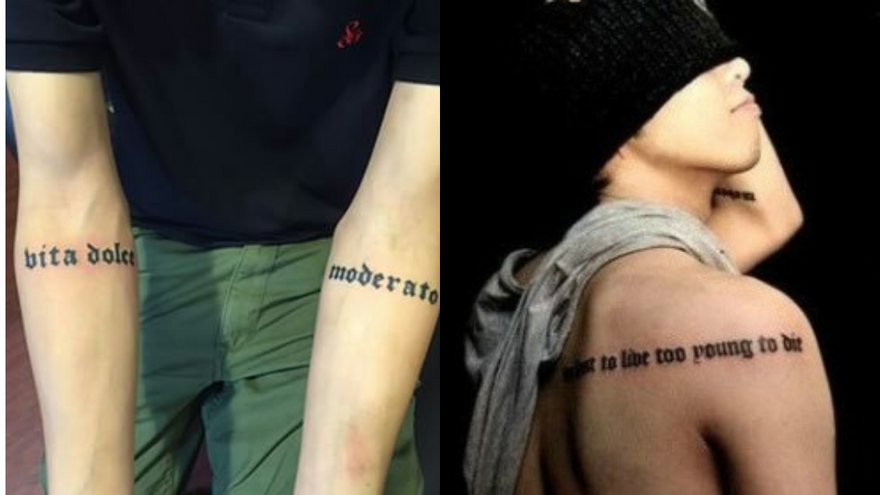 GD himself has released short back stories of some of his tattoos. And although all of them are fun and intriguing, we bring you the behind story of one of them that you will find particularly interesting.

The tattoo in question is the drawing of an angel with wings on the back of G Dragon’s neck. Initially a lot of fans assumed that the body in that picture was GD’s own. As it turns out-it’s not! 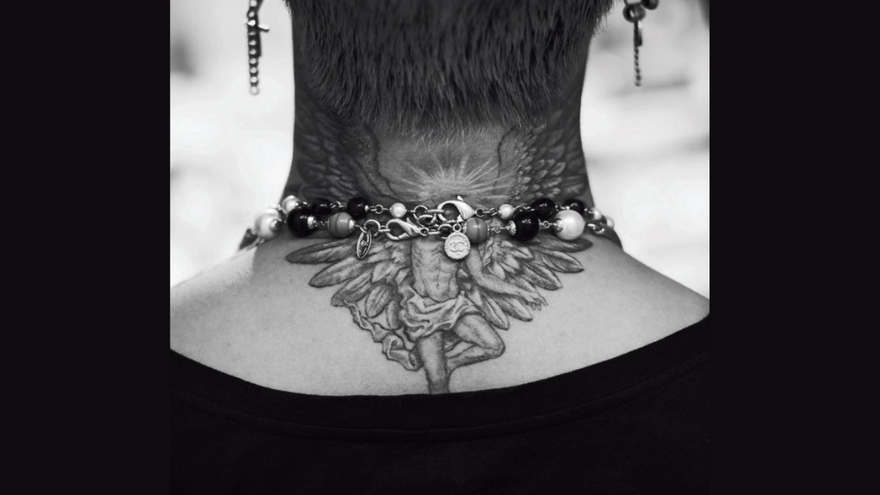 According to G Dragon himself, the body that is tattooed on the back of his neck is actually his manager’s.

The singer revealed this in an interview he did in the past and further explained that he had been trying to get tattoos from a famous tattoo artist. He finally got the chance when their schedules aligned this one time when he was in New York for work.

At first, GD wanted to have his own body tattooed but wasn’t able to. So, he asked his manager at the time to send him a shirtless picture for the tattoo instead.

Thanks to the manager, GD now has another beautiful tattoo on his neck now.