A brand new teaser video for the upcoming drama Snowdrop has been released by JTBC.

Blackpink member Jisoo makes her highly anticipated acting debut alongside Jung Hae In in the leading role. The director and writer of the 2018 hit Kdrama Sky Castle are partnering up for Snowdrop which tells a love story between two university students in 1987 Seoul. 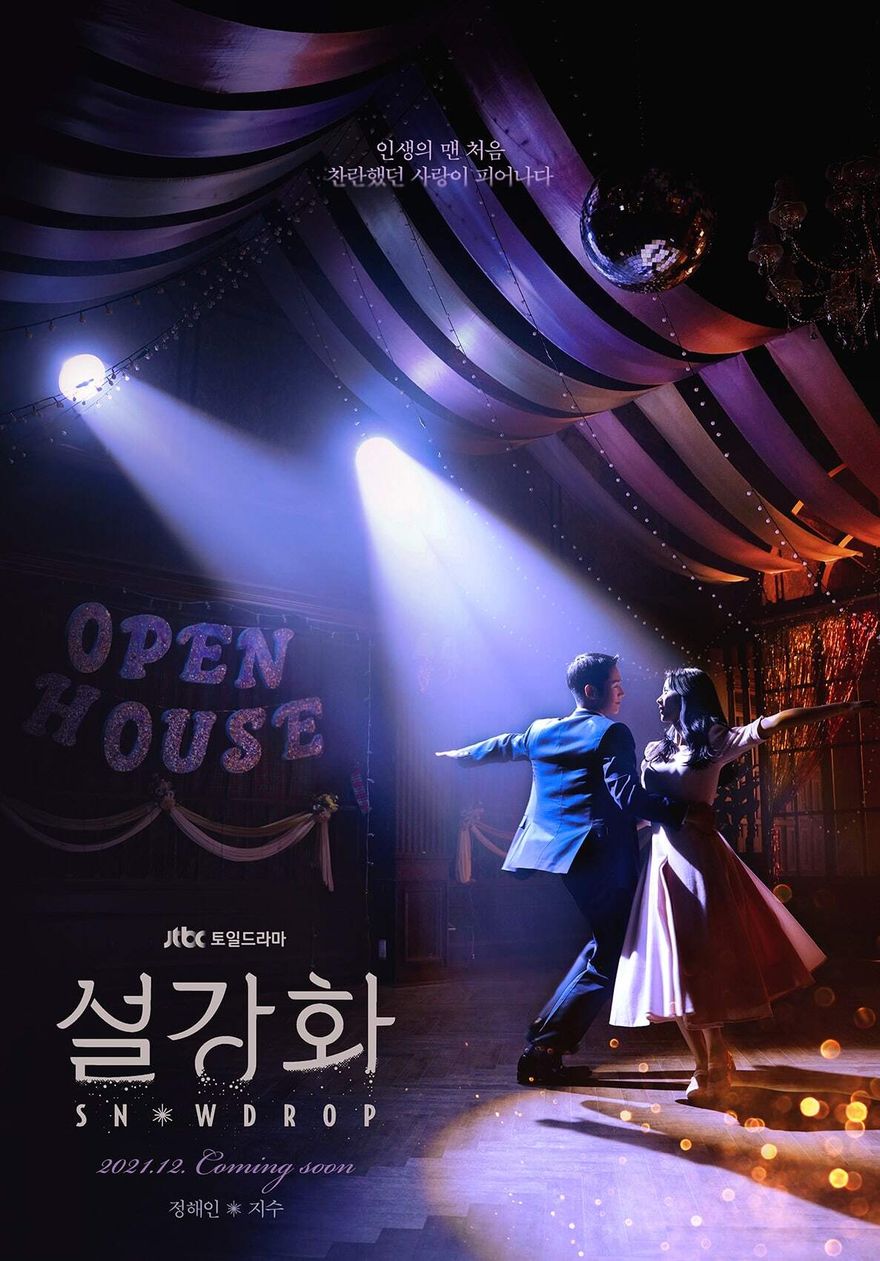 Snowdrop will start airing on December 18.

Check out the teaser and leave your thoughts on it below!