Let's take a look at all of the G Dragon tattoos and their meaning.

Although most Korean tv channels go to great lengths to avoid showing tattoos on screen, quite a number of Kpop idols can be seen sporting numerous tattoos as they consider it a form of self expression. One such idol, who we think has many eye catching tattoos with beautiful meanings, is the leader of Bigbang, G Dragon. We decided to dig in to find out everything we could about his tattoos and bring you a guide to all of his tattoos. 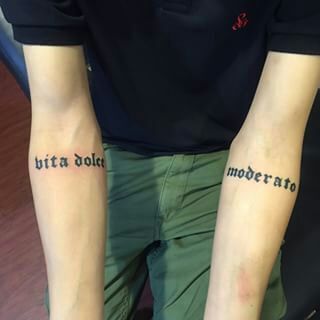 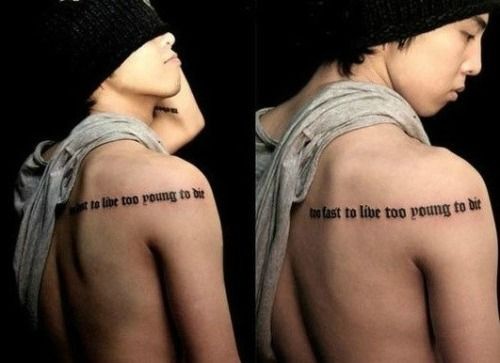 On his right shoulder blade, G Dragon has tattooed the words ‘Too Fast to Live, Too Young to Die’. Although it is a commonly used phrase, fans believe he could have been inspired by the famous quote from the movie ‘Sid and Nancy’ for this tattoo. 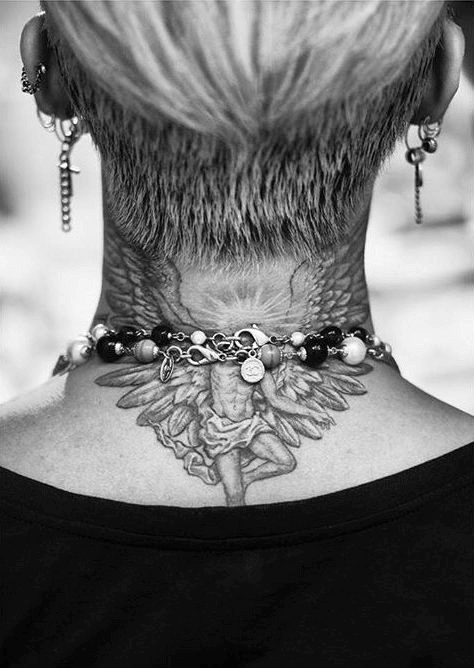 An image of a flying angel with their wings spread out and a loin cloth wrapped around their body is tattooed on the back of G Dragon’s neck.

Did you know GD has a man’s bare body tattooed on his back? 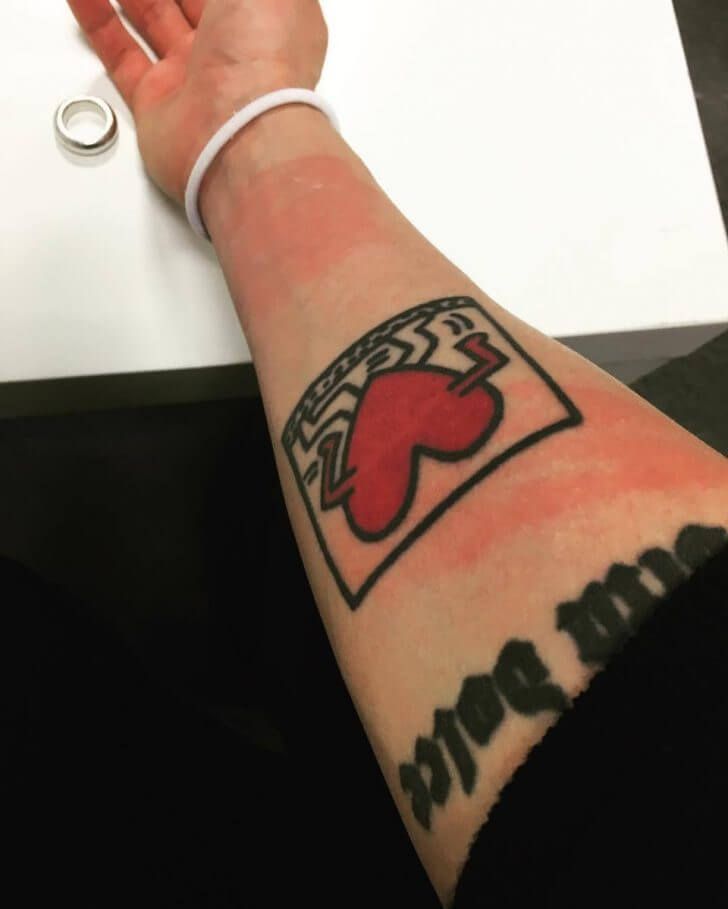 Right below the ‘Vita Dolce’ on his right arm, G Dragon has another tattoo - an artwork by Keith Haring whose works frequently tackle societal issues, more specifically AIDS and homosexuality. 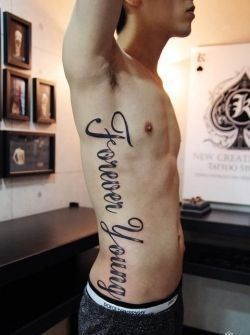 G Dragon has a huge tattoo of the words 'Forever Young’ on the right side of his upper body. Fellow Bigbang member Taeyang also has a tattoo of a cross in the same spot. Fans believe these two long time friends got these on the same day to symbolize their friendship. 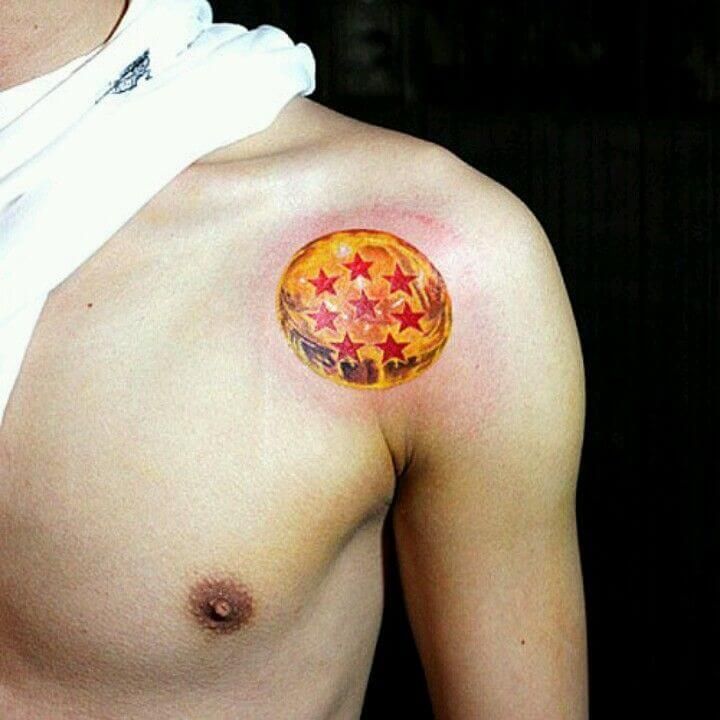 On his right shoulder, in between his collarbone and armpit, G Dragon has a yellow and red tattoo of a Dragon Ball with eight stars. Although originally (in the series) Dragon Balls have seven stars, G Dragon deliberately added an extra star to his tattoo to pay homage to his favorite number and the number that represents his birthday (August 18, 1988). 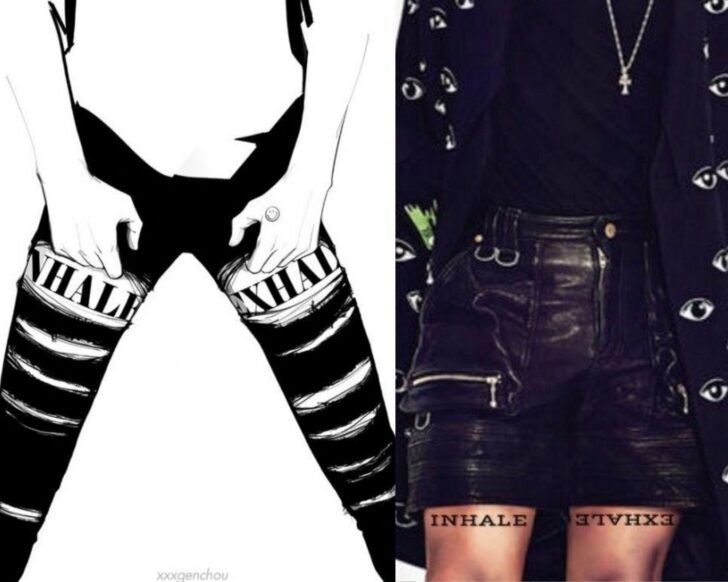 Another pair of matching tattoos G Dragon has are the words ‘Inhale’ and ‘Exhale’ tattooed on his right and left thighs, respectively. Apparently, he got these to remind himself to breathe and keep going during his hard times.

G Dragon has two small ‘X’s right above his belly button. The tattoo and his belly button make a ‘XoX’ emoticon face. It is believed to be a reference to his song, ‘That XX’. 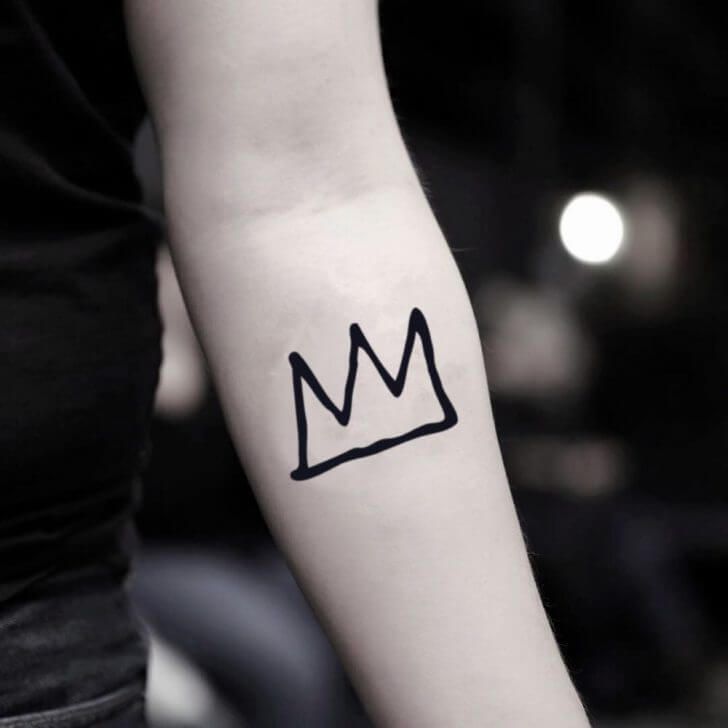 Below the ‘Moderato’ on his left arm, G Dragon also has a crown tattoo. The symbol resembles the paintings by the artist Jean-Michel Basquiat on Ne York walls. 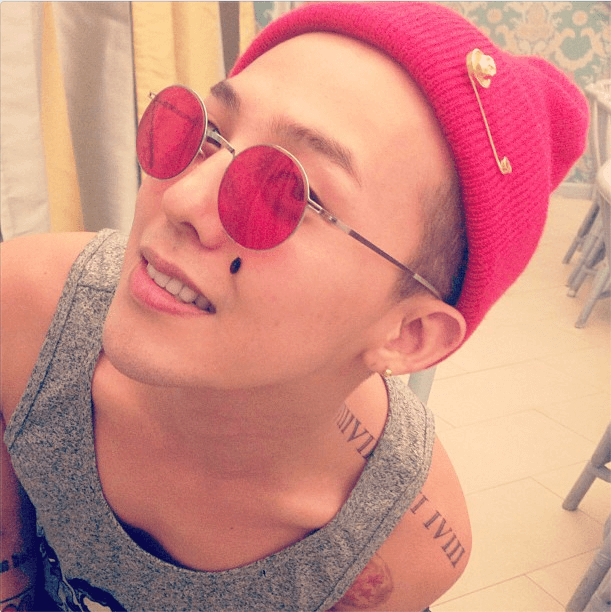 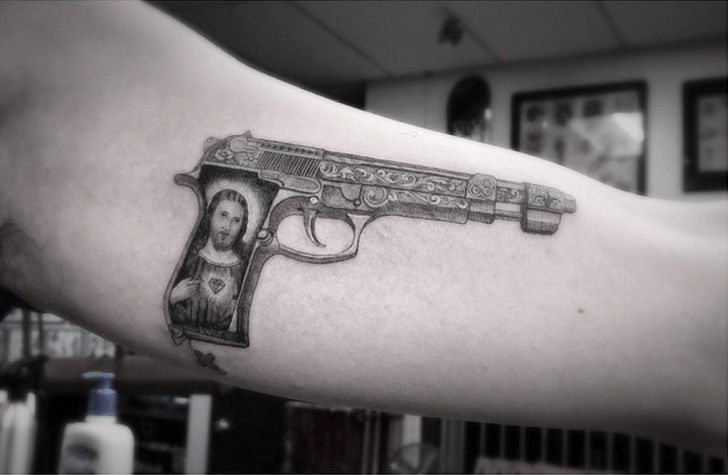 Inspired from the 1996 rendition of Romeo and Juliet movie, G Dragon got a gun design tattooed on the inner side of his left arm. He replaced Mother Mary’s figure with that of Jesus on his tattoo. 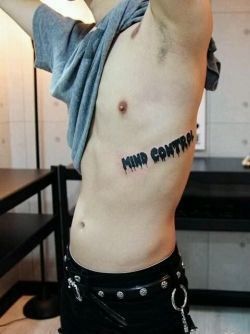 The words ‘Mind Control’ are visible on G Dragon’s left rib cage. The words are tattooed in a grungy font and stylized in bold black letters. 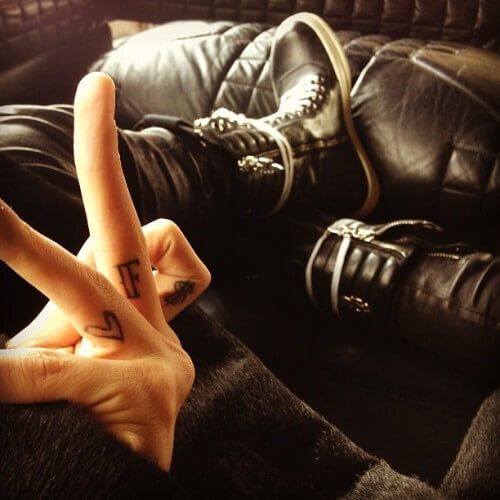 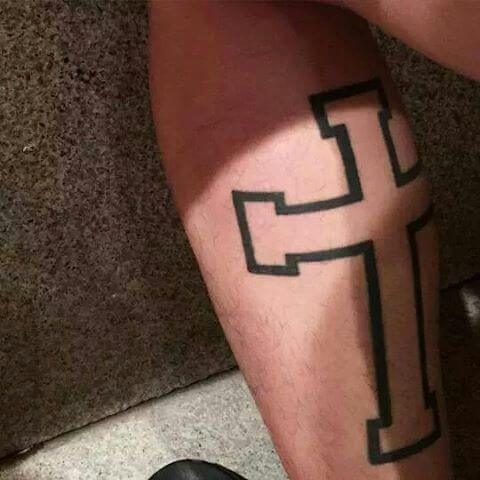 G Dragon has a large cross tattooed on his left calacle. 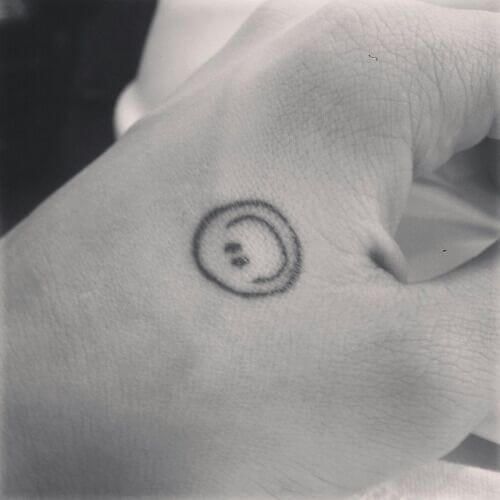 Adding to his collection of pretty dainty tattoos, G Dragon got a small smiley face right beside the thumb on his left hand. 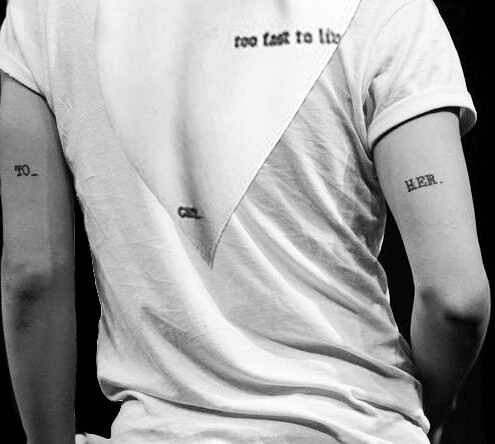 G Dragon also has a clever three part tattoo spelling out the words ‘TO_’, ‘GET’ and ‘HER’ on his right tricep, lower back, and left tricep respectively. You could read the words by individual or combine them to read ‘together’.

Another hand tattoo that G Dragon has is the letters ‘PEACEMINUSONE’ crossed out with a single horizontal line on his right index finger. PEACEMINUSONE is the name of his clothing brand.

Which one's your favorite?