It was recently revealed that Red Velvet was working on a March comeback. Now their management company SM Entertainment reveals that the group is also preparing for a concert that is happening next month!

The company revealed on 21 February that Red Velvet will host a special live (in-person) concert on 19 and 20 March titled, 2022 The ReVe Festival: Prologue. 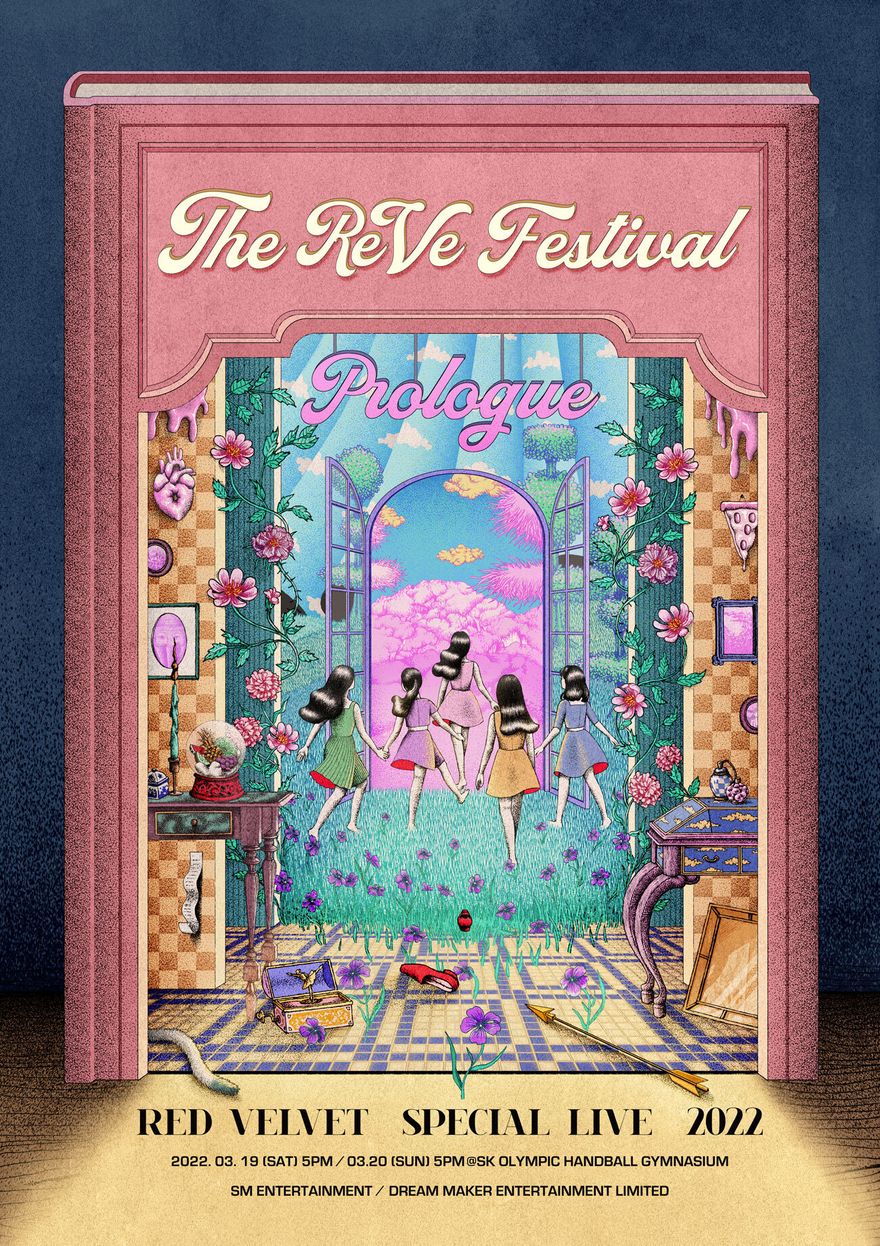 The concert on 20 March will also be streamed online via Beyond Live so that international fans and fans who can’t be there in-person can still view the stages - be it virtually.

The concert tickets go on sale for everyone on 25 February through SMTOWN&STORE, Beyond LIVE and Yes24. However, fan club members can access the tickets 2 days earlier, from 23 February.