Girl group Kep1er formed from the survival show Girls Planet 999 announced who has been picked as their leader during a Youtube live broadcast on 18 November.

Yujin, who is the oldest member of the group and has previous experience being in a Kpop girl group (she is also in CLC), is the official leader of Kep1er. Additionally, member Mashiro has also been announced as the co-leader of the group. 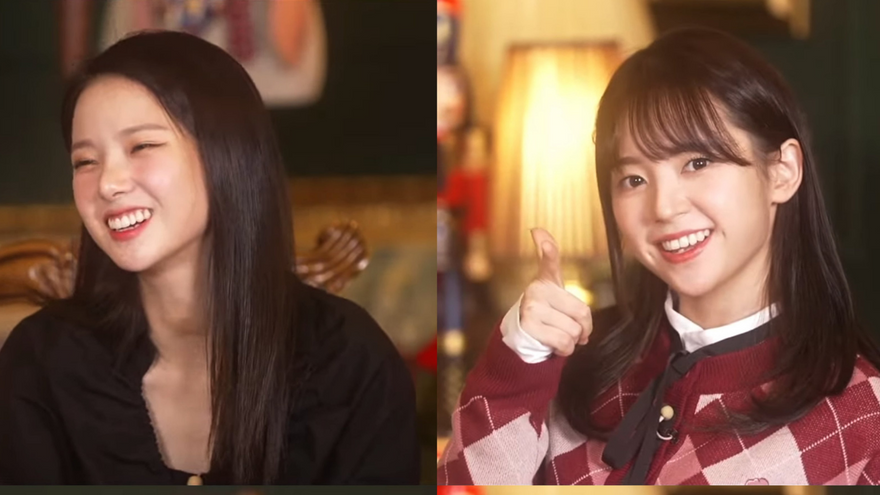 Kep1er is currently preparing for its official debut. You can check out their dance practice for the signal song from Girls Planet 999, O.O.O below and leave your thoughts on this news in the comments.