Starship Entertainment has announced the debut of their new girl group IVE and some familiar faces have been re-introduced as members!

A motion logo film of the group was released on Youtube and Twitter on November 1 and their SNS accounts have been introducing one member everyday since.

The first IVE member to be announced on November 2 was Yujin, leader of the group and former member of Iz*one. Subsequently, the other 5 members of the group, Gaeul, Wonyoung who is another Iz*one alumni, Liz, Rei who is the only Japanese member, and Leeseo the maknae were also announced as members of the upcoming girl group. 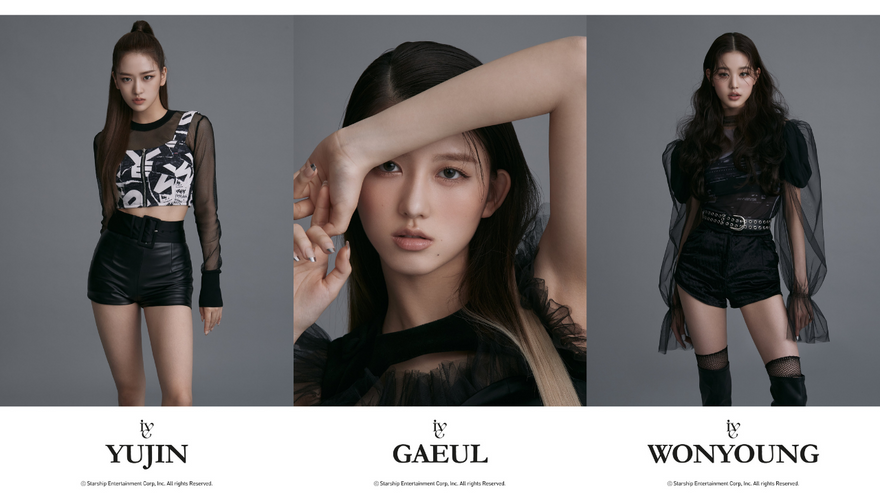 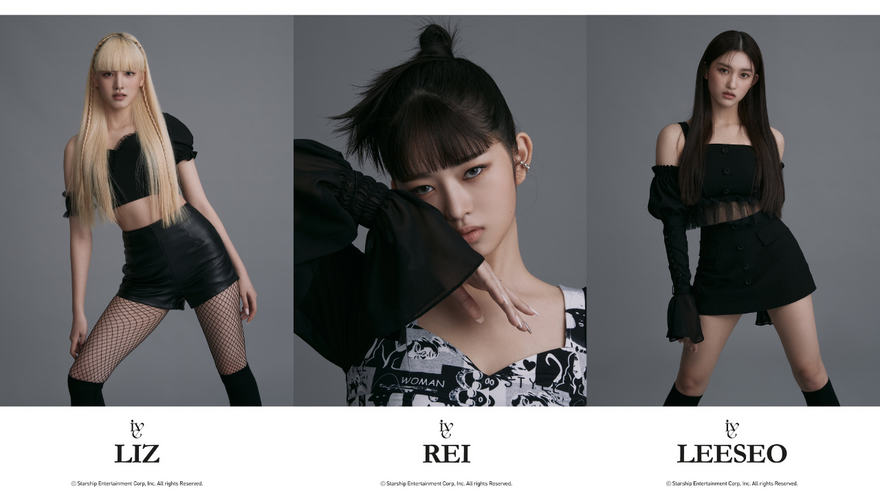 On November 8, it was announced that the group will debut on December 1. What are your thoughts on this new group? Leave them below!