Girls Planet 999 has come to an end. The show aired its final episode on October 22 where it also revealed the final Top 9 members who will debut in a new semi-permanent girl group.

It was announced on the same episode that the debuting group will be called Kep1er and that they will be active as a group for 2.5 years. The lineup of this group according to the final rankings of the trainees are as follows: 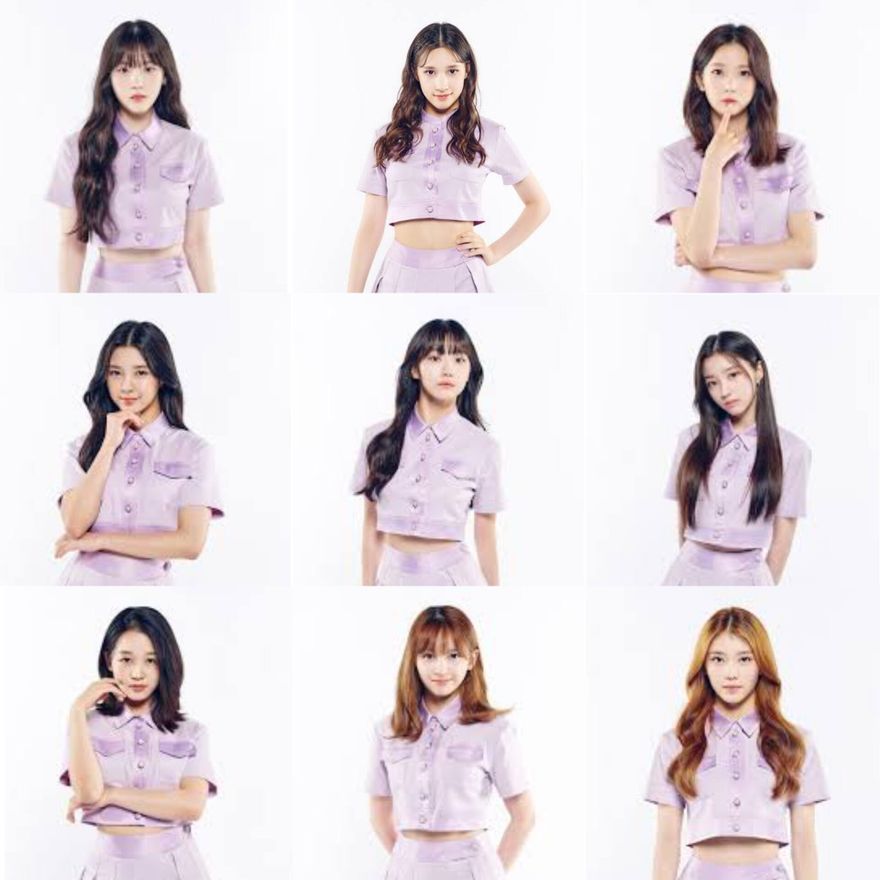 What do you think about this lineup?