We’re getting more details about the (G)I-dle comeback!

(G)I-dle’s official social media accounts released a teaser poster on 24 February revealing that the group’s comeback is releasing on 14 March. Additionally, the poster also disclosed that this album, titled I Never Die, will be their first full album. 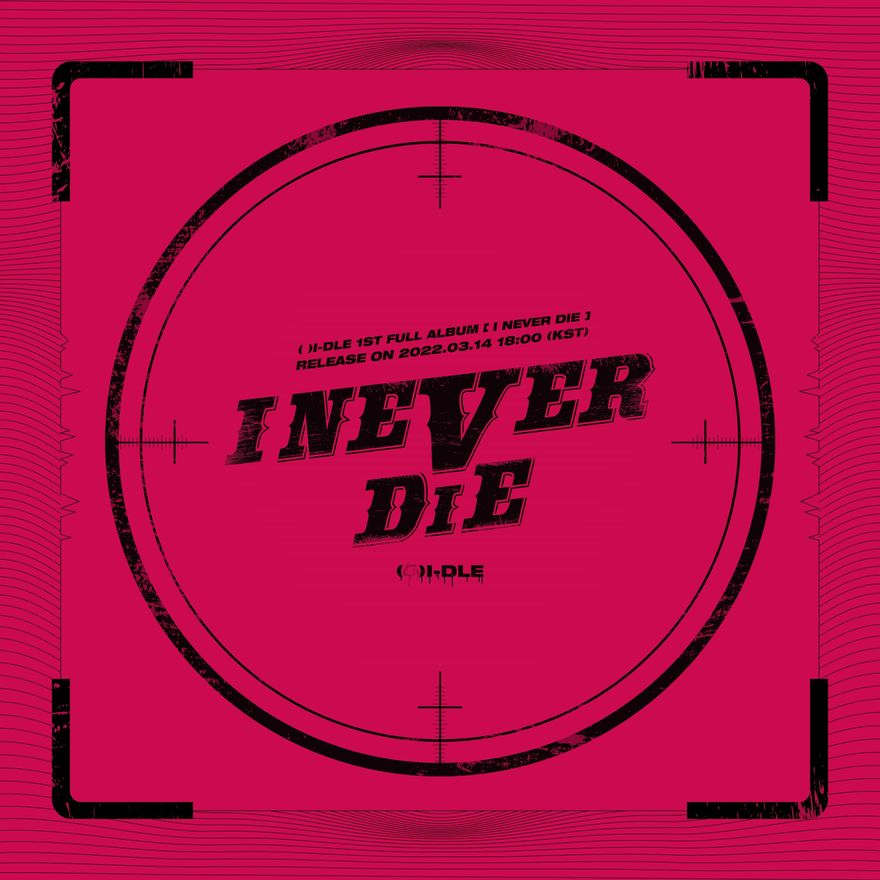 It was previously revealed on 17 February that the group will be having their first comeback in over a year and their company, Cube Entertainment confirmed the news.

How excited are you about this? Tell us in the comments!