Getting a music show win is considered a notable achievement by Kpop groups as many idols see it as a form of validation for the years of hardwork they have put into becoming an idol.

Girl group fromis_9 finally got their first music show win on the September 7 episode of SBS’s The Show with their latest comeback song, Talk and Talk. 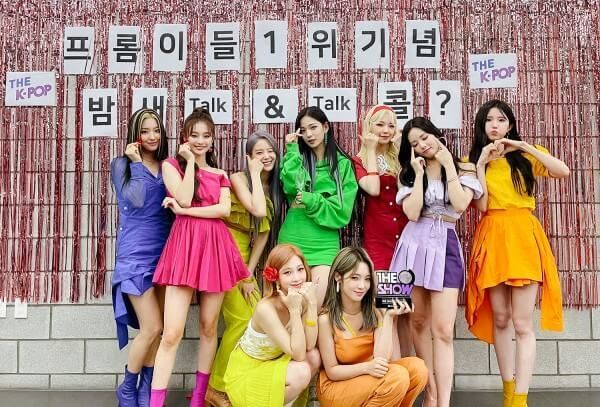 fromis_9 was formed from the Mnet survival show Idol School in 2017 and has been active for around four years. Talk and Talk is their first comeback after they signed with Pledis Entertainment home to acts like Seventeen and Nu’est. Currently, fromis_9 is the only active girl group under the Hybe Labels umbrella.

The members gave an emotional speech accepting the award and a tearful but heartwarming encore to celebrate the win.

Check out their win and encore stage and let us know your thoughts on this win!