aespa comeback is almost upon us. The girl group has been releasing various content to keep fans hyped for the release of their upcoming album, Girls.

On 7 July, aespa released the teaser for the music video of Girls. It seems very much on theme with the group’s visuals and sound. Check it out below!

The SM Entertainment group has also been releasing various concept photos leading up to their comeback. Starting with the concept photos for their pre-release Life’s Too Short released on 21 and 24 June.

The music video for Life's Too Short (English Ver.) also released on 24 June.

Before this however, the group released the second episode of their universe video - which is pretty much a short movie explaining their lore, SMCU ep. 2.

aespa have been releasing teaser clips and concept photos for Girls since 26 June. 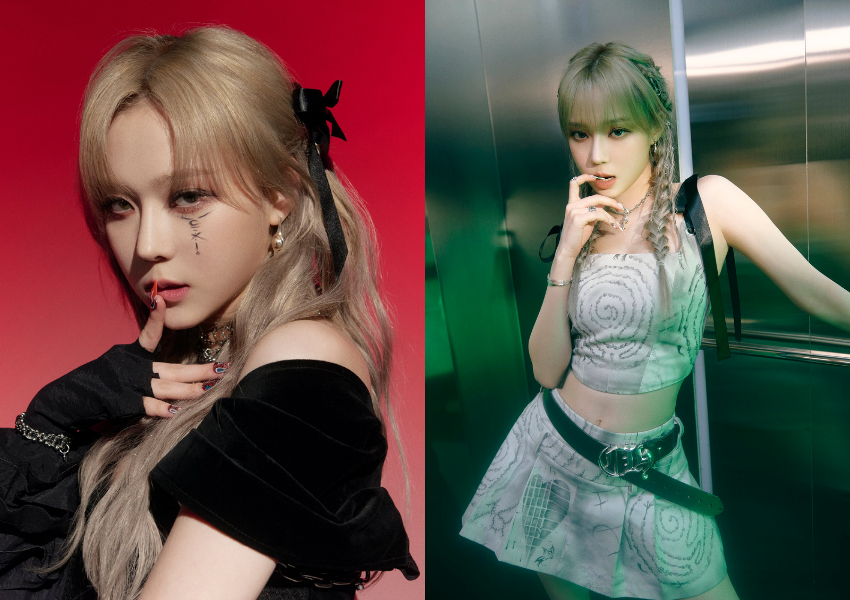 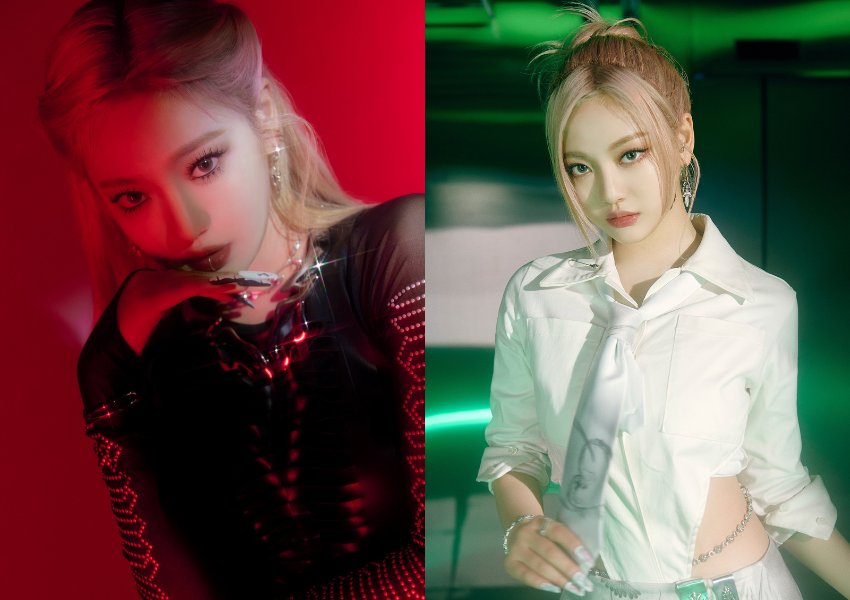 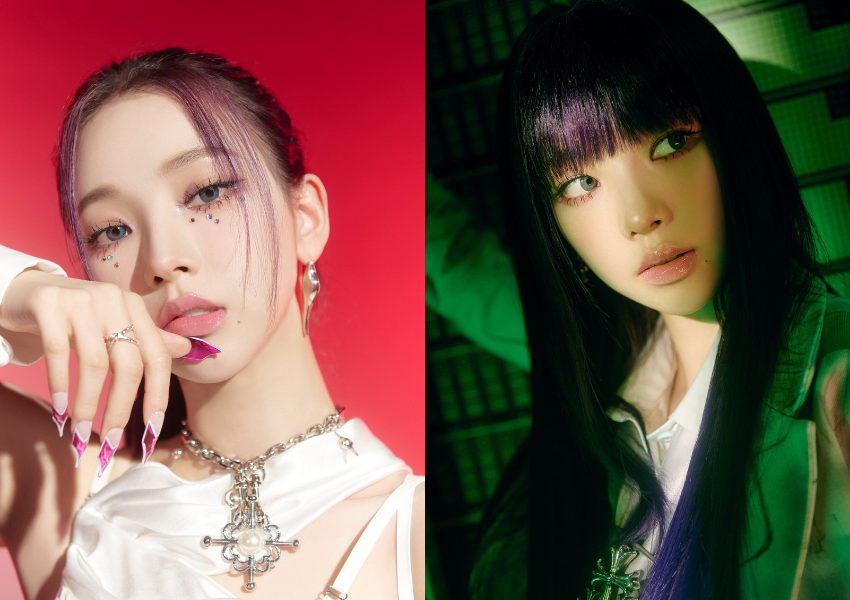 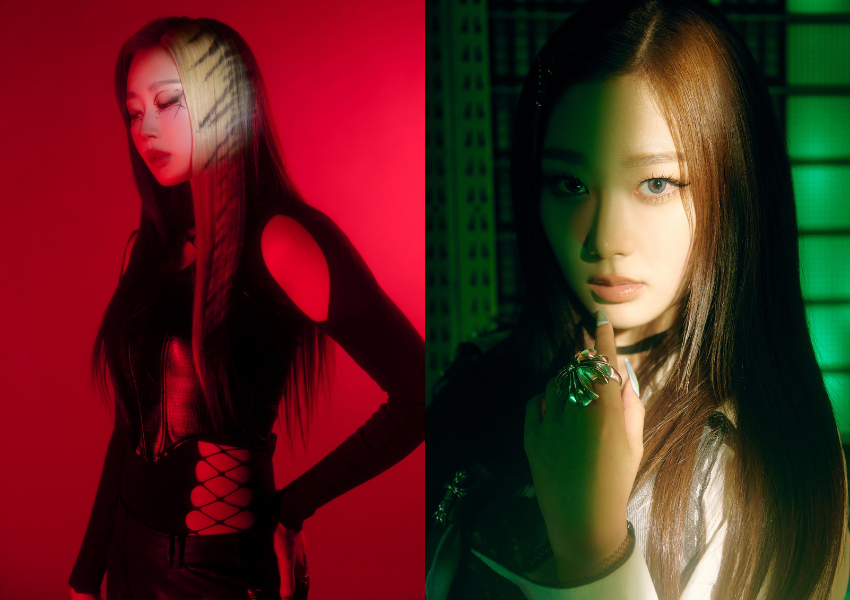 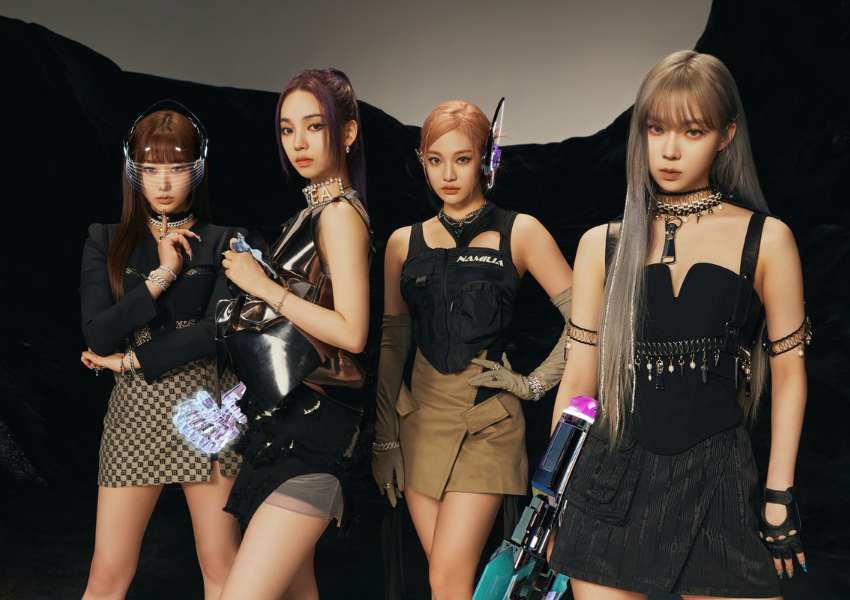 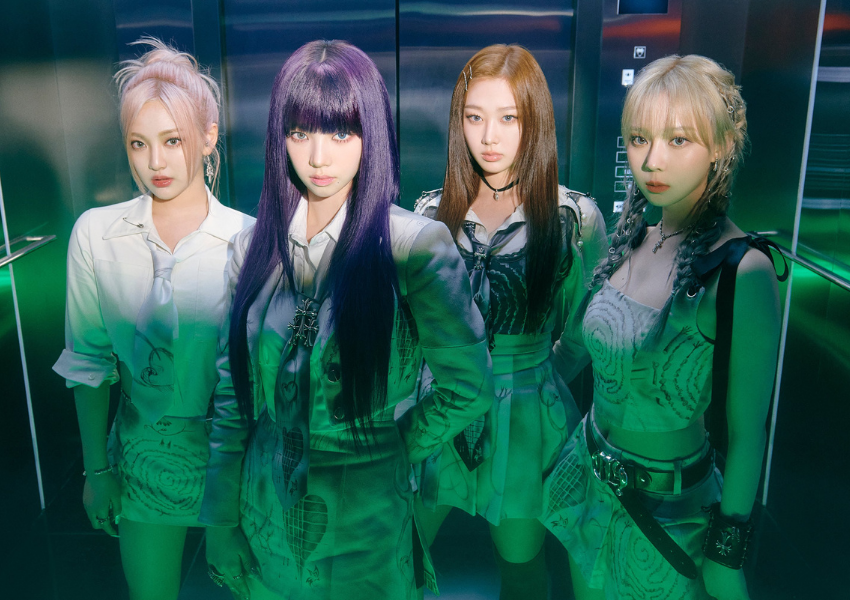 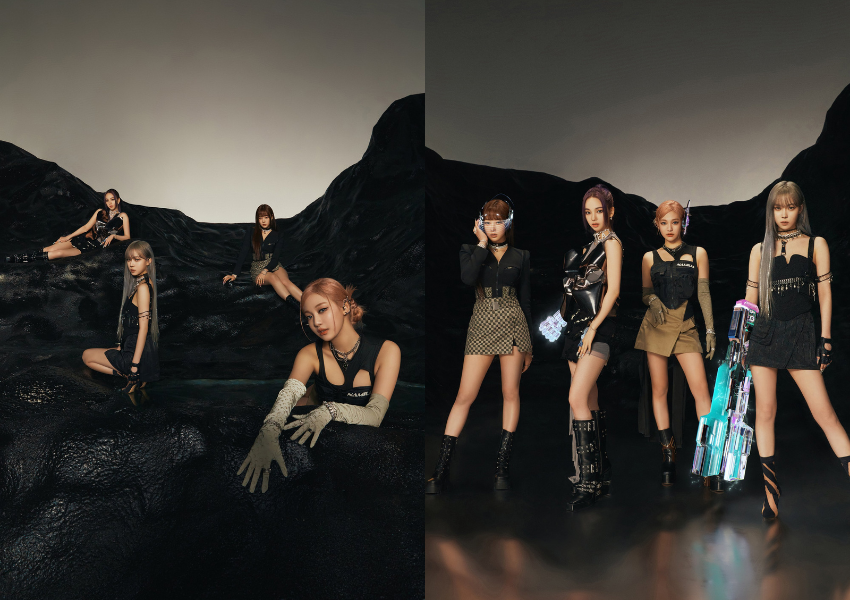 How excited are you about the aespa comeback? Tell us in the comments!

Photo Source (of all pictures): Twitter/aespa_official