Twice recently released the music video for their first full English song, The Feels, that has fans hooked with its catchy hook and high teen concept that is very popular in Kpop right now. 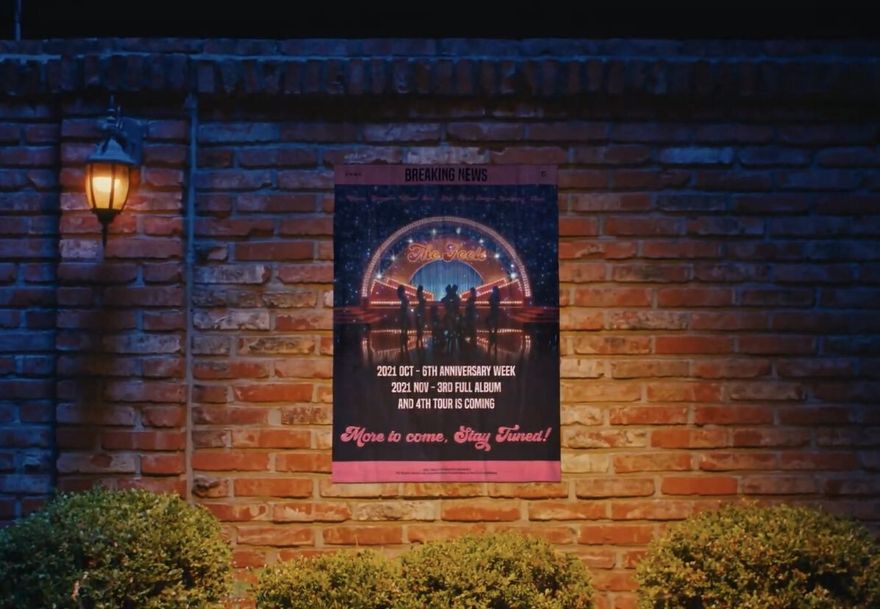 Near the end of the music video, a poster is shown announcing their sixth debut anniversary celebration, an upcoming comeback in November and a tour.

Have you checked out the music video for The Feels yet and did you catch the announcement poster at the end? Leave your thoughts below!

Ane Reyl
BTS and Pharrell Collab On The Way!
#news #comebacks #bts #rm
Park Jinyoung Congratulates Twice On Their 7th Anniversary With A Sweet Message
#news #twice #parkjinyoung #jyp
BTS Jin Solo Debut To Come Out In October Ahead Of His Enlistment, Collaborating With Coldplay For It
#comebacks #bts #jin #soloist