NCT Dream recently announced that they will be having a comeback with their second full album soon. On 28 February, the group revealed through their social media accounts that they will be coming back on 28 March.

The group also released a teaser video for the comeback titled, Glitch Mode.

Later, on 7 March, the group also announced that they will hold an online concert to celebrate the comeback. The concert will broadcast on 5 April and is titled, Glitch Mode: Dream stage. The concert can only be watched by fans who pay for the online tickets and NCTzens around the globe can stream the concert through Beyond Live. 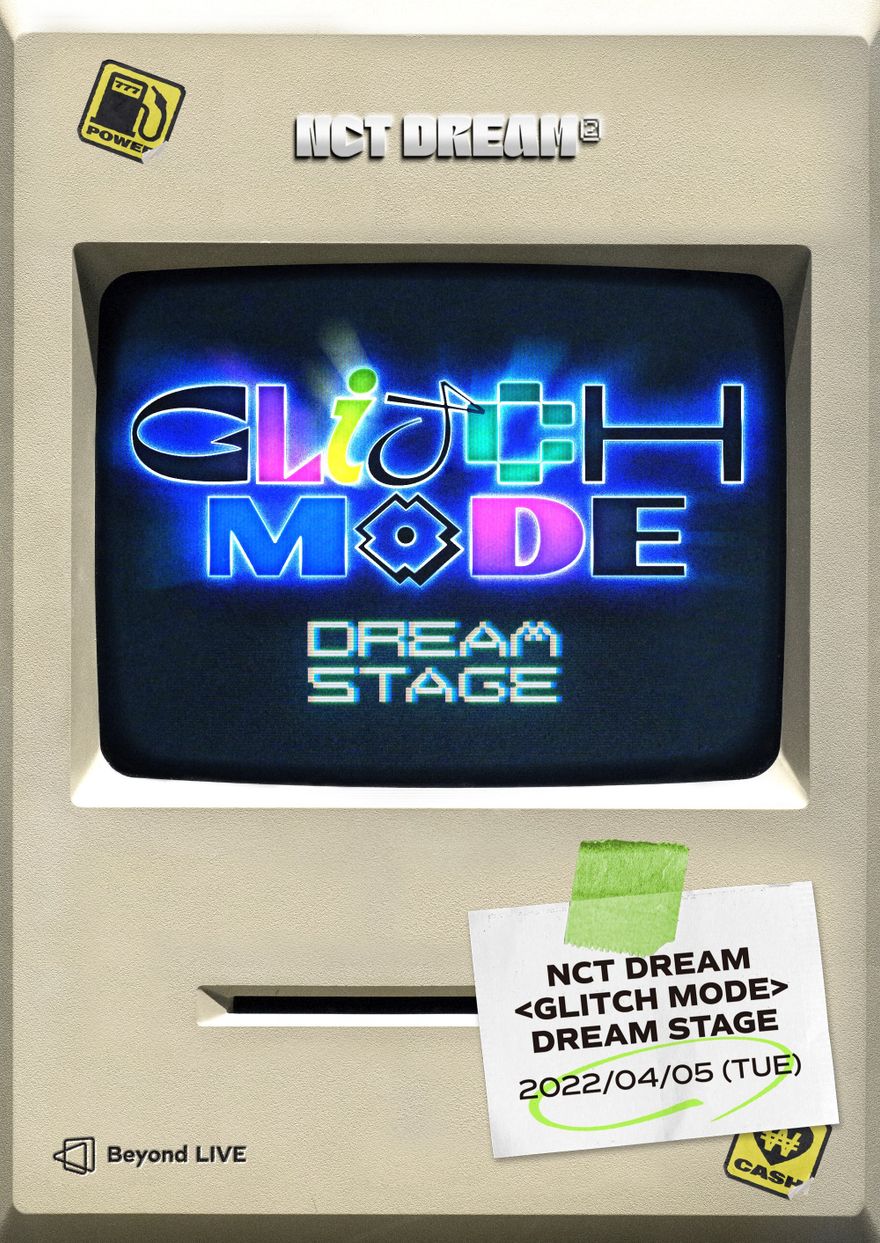 Although fans are always ecstatic about NCT Dream’s activities in general as the group isn’t active all that much in comparison to another NCT sub unit - NCT 127, some fans are also upset about the fact that this is paid content. Usually, comeback shows like this are streamed for free online. However, since it is titled as an ‘online concert’ instead of a ‘comeback show’, fans are expecting it to be different from the usual comeback showcases Kpop groups do.

This will be the NCT sub unit’s first comeback in over nine months since their last comeback in June 2021. Although NCT Dream has been having a single comeback every year, last year the group got two comebacks - their full album release and a repackage. And, since they are releasing another studio album this year, fans are excited about the prospect of getting a repackage later on in the year too.

How do you feel about this? Leave your thoughts in the comments!